During this morning’s Japanese Nintendo Direct, Nintendo announced a brand new Animal Crossing New Nintendo 3DS LL system bundle. The bundle will come with a limited edition console, a copy of the game preloaded on a four gigabyte micro SD card, and a booster pack of amiibo cards. Each booster pack comes with three random amiibo cards. A 4,000 yen ($32) price tag was given to the bundle.

The game and bundle’s launch are occurring alongside the amiibo NFC reader for those people who still play with the original 3DS systems. When purchased separately, the reader is 2,500 yen ($20). A bundle with the game and reader is priced at 5,000 yen ($40).

So far, there’s no word on Western release. 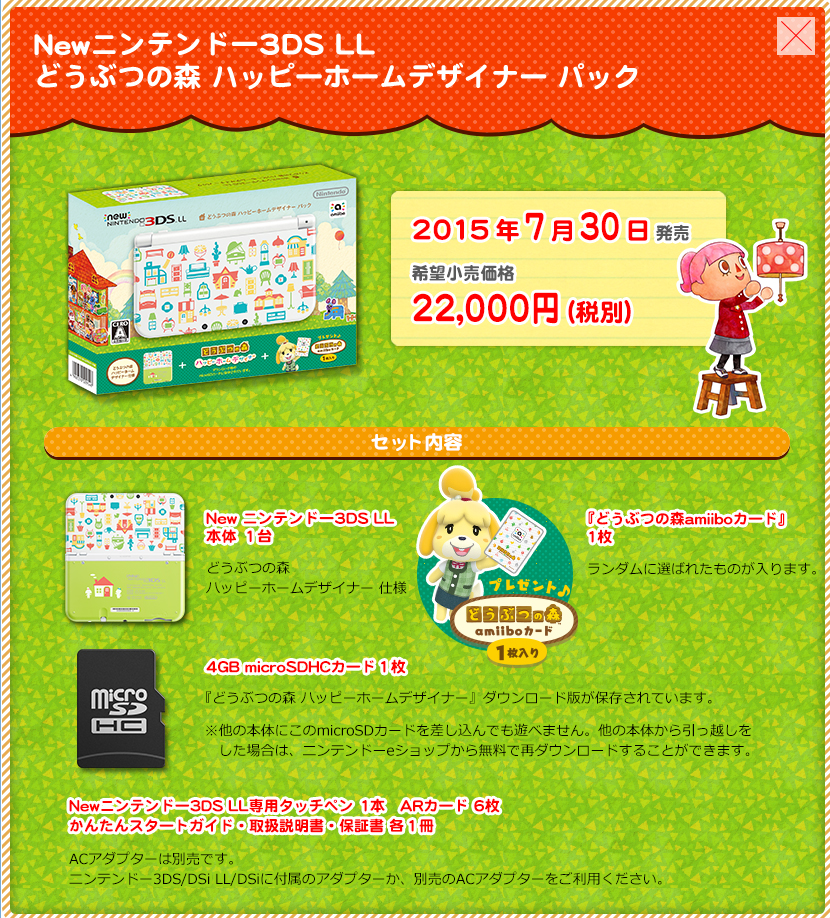 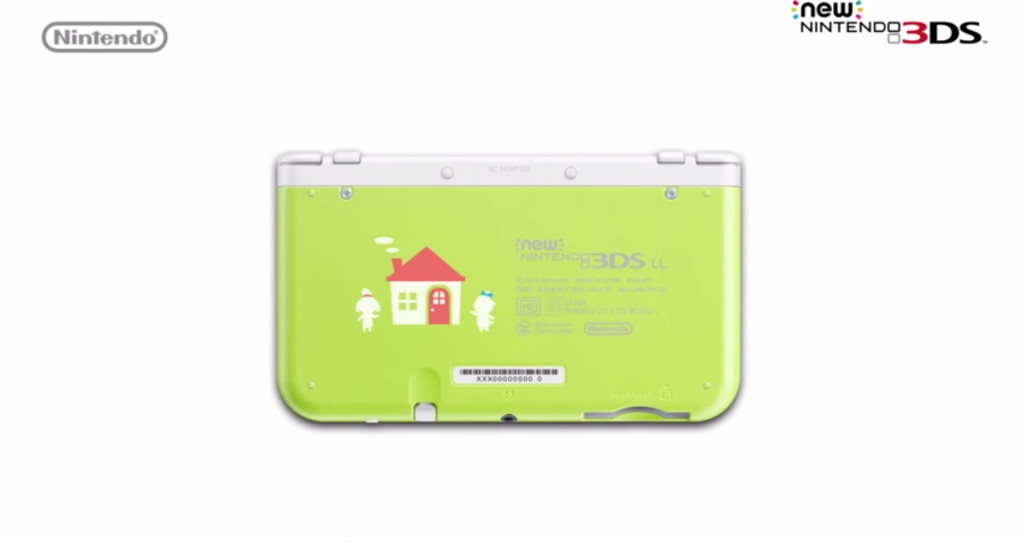 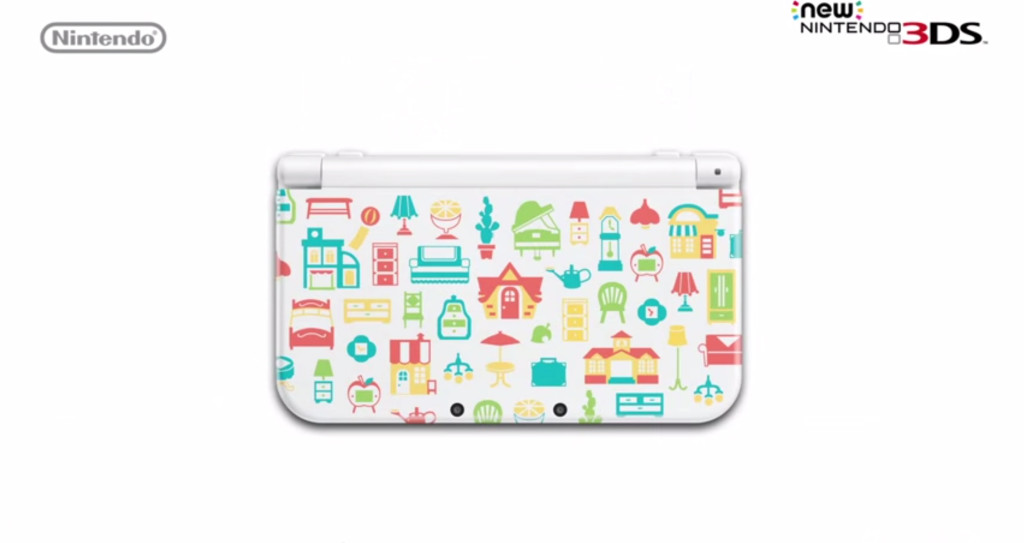