May the Force be with Disney Infinity 3.0

The Force is coming to the Disney Infinity universe this fall. Disney Interactive is finally bringing the characters, vehicles and storylines of the Star Wars universe to its platform in the launch of Disney Infinity 3.0.

Just as in Disney Infinity 2.0, Disney Interactive is not only seeking the help of its own Studio, Avalanche Software, but also the help of other studios. Ninja Theory and Studio Gobo are returning once again, but Sumo Digital and United Front Games are also joining so they can bring their own experience and expertise to the platform.

As of the time this article was written, Disney Infinity has confirmed 23 figures across the Disney, Disney Pixar, Marvel and Star Wars universes that will be new to Disney Infinity 3.0 in the game with over 20 more to be confirmed later. 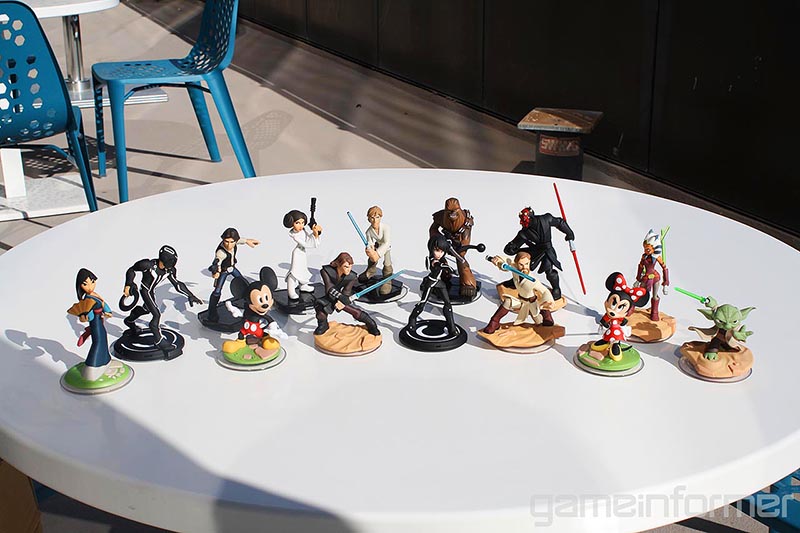 And as always, the previous 59+ figures that have been released in Disney Infinity 1.0 and 2.0 will be playable in the new 3.0 game as well.

In Disney Infinity 3.0, we’re getting at least five playsets (three Star Wars, one Disney Pixar and one Marvel), giving players a chance to play in any, or all, of the franchises they choose.

Disney is also making improvements to the playsets by making them much more detailed and robust. They also feature a wide-range of enemies to engage. In addition, the Star Wars figures are not tied to their specific playset, allowing you to play as any Star Wars character in any Star Wars playset.

If playsets are your main choice of play, Disney is improving the Toy Box and Toy Box Games (now called Expansion Games) to give you the most value for your money.

The Toy Box mode will be receiving a number of improvements, though they haven’t delved into it much, besides showing off some new toys and game modes like Farming that allow you to boost the stats of your sidekick. 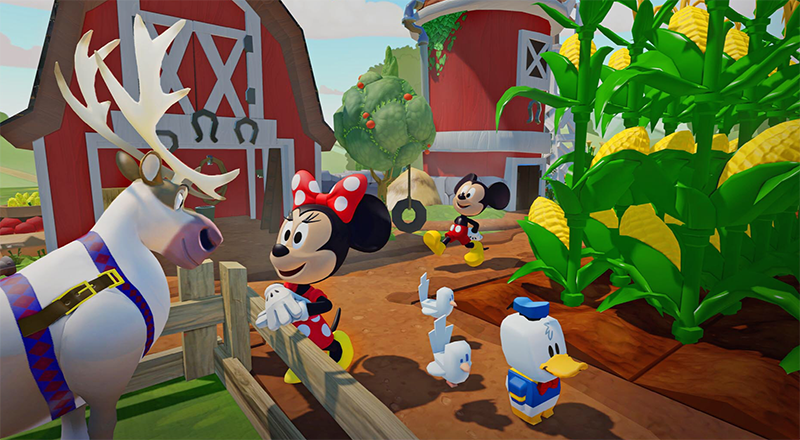 Expansion Games are also getting refocused and are coming in two forms: Toy Box Takeover and Toy Box Speedway.

Toy Box Takeover is a newer version of Escape from the Kyln that puts any character up against Syndrome from The Incredibles across multiple levels and worlds.

Toy Box Speedway is new to Disney Infinity and comes from the developers at Sumo Digital. This Expansion Game is very similar to Mario Kart, allowing you to race against opponents locally and online across several Disney themed racetracks, or a race track of your own design. The races will be filled with secrets, powerups, and everything else you would expect from a racing game. 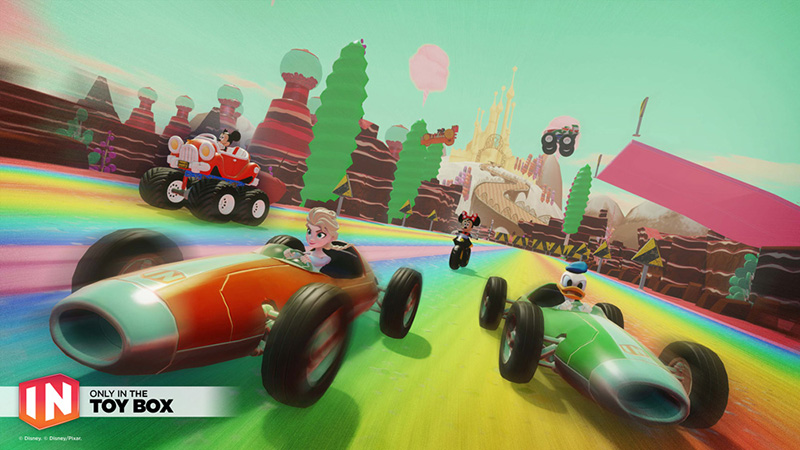 Much more will be detailed about Disney Infinity 3.0 in coming months.

Look forward to the release of Disney Infinity 3.0, coming this fall to the Nintendo Wii U, Xbox 360, Xbox One, PlayStation 3 and PlayStation 4. You’ll be able to pick up the Disney Infinity 3.0 Starter pack for $64.99, which will include the core toy box mode, the Twilight of the Republic playset, the Anakin Skywalker and Ahsoka Tano figures, and the base for $64.99.

To get a closer glimpse of one of the newest additions, check out some footage of the Toy Box Speedway below.