Over the past few weeks, alleged prototype amiibo have made their way to eBay. The sellers are almost all exclusively based in China, and the items have been titled “prototypes” in the listings. Figures like Silver Mario, Palutena, Meta Knight, Lucina, and even unannounced figures like the Mii Sword Fighter, have been spotted. But are these amiibo really legit? 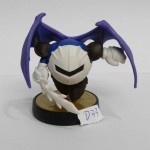 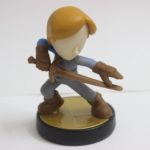 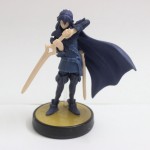 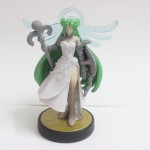 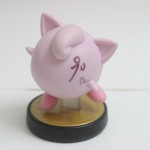 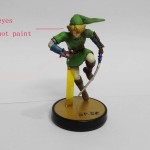 These figures do appear to match the the amiibo that have already hit retail, but they almost always seem to be missing the NFC chips that are required to use the toys in-game. Though there’s a possibility that they’re legitimate, it’s safe to assume that they are not prototypes. It’s much more likely that they’re reproductions or early molds that were discarded.