This morning’s Splatoon Direct finally raised the curtain on amiibo support for the anticipated shooter. Missions will be unlocked by tapping one of the three supported amiibo on the Wii U GamePad. 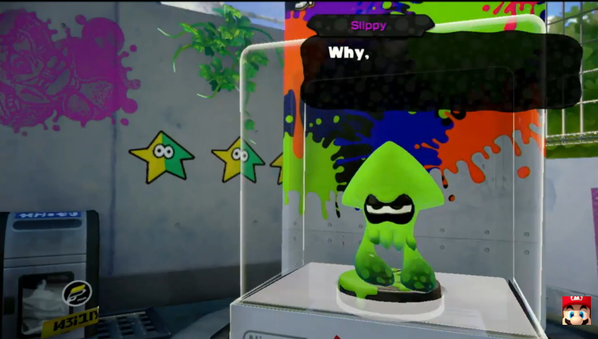 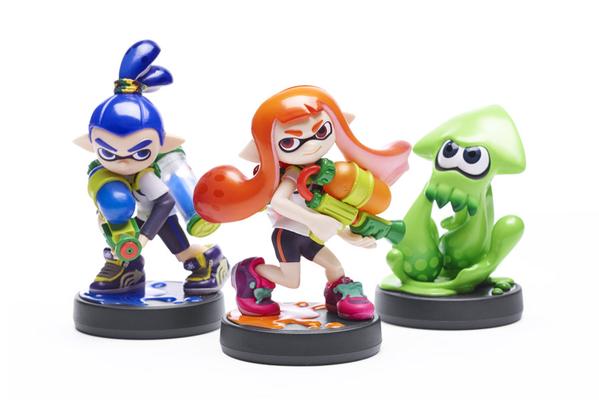 Each amiibo unlocks more than 20 missions. If those missions are cleared, new gear and exciting 8-bit mini games like Squid Racer will be unlocked as well. 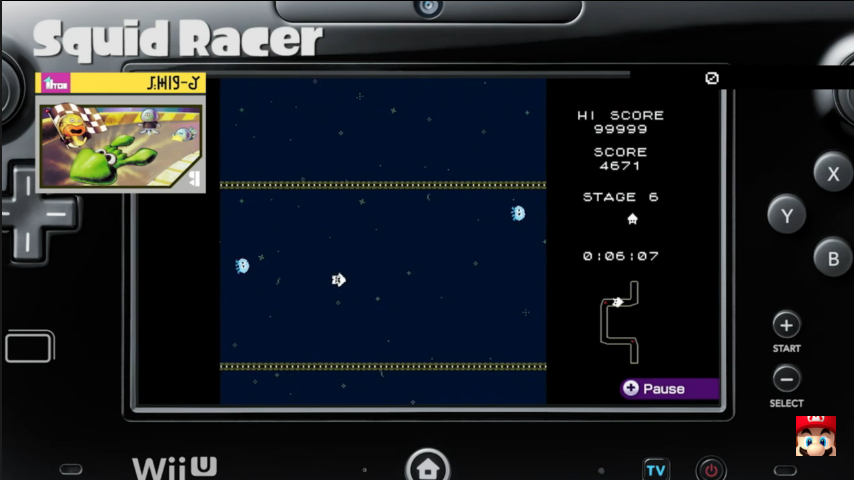 More specific details will be added throughout the day. In the meantime, a demo for Splatoon is available to download later today on the Wii U eShop. You can download the game at 8 AM PST and play during a special global window starting this Friday evening! 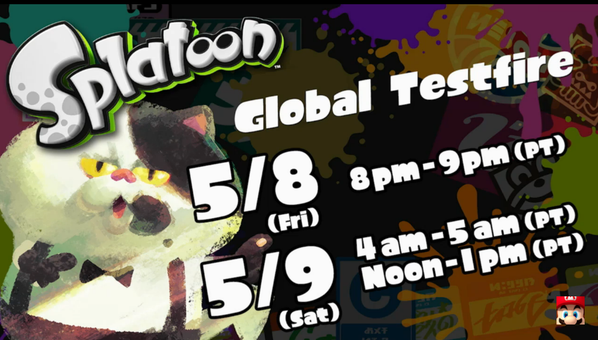 Hop on over to Amazon to purchase your pre-order of Splatoon.