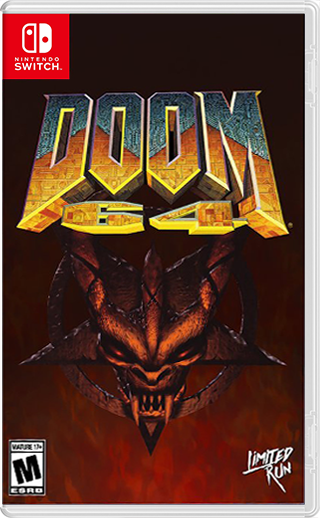 Celebrate DOOM’s 25th anniversary with DOOM 64, originally released on Nintendo 64 in 1997. Take the fight to Hell at home or on-the-go with DOOM 64’s triumphant return to Nintendo Switch!

Fight against demons in your crusade to hunt down the Mother of Demons and stop Hell’s invasion. As you battle through more than 30 action-packed levels, be on the lookout for enhanced weapons and secrets to help you put an end to the demonic threat. 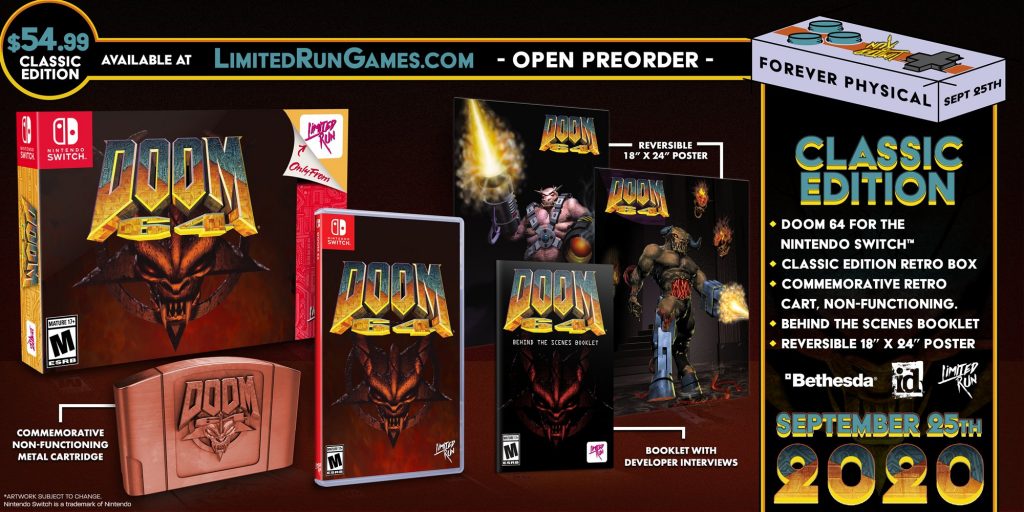 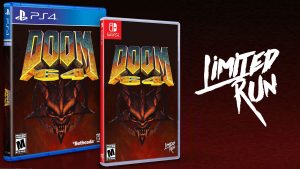 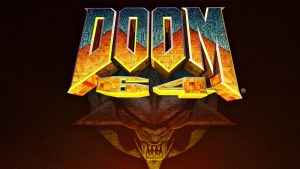