Opinion: Nintendo needs to make acquiring limited editions and other such products easier

I woke up this morning and logged onto my computer with a stifled yawn and no coffee (I don’t like coffee). As always, I pulled up Slack to see what articles our editor listed as needed for the day. In the wake of a Direct, it’s usually a bit slower around the proverbial office, but then I saw a message that made my heart rate jump.

“Is the Fire Emblem Engage: Divine Edition showing up as in-stock for anyone?” asked Lauren, editor-in-chief. Jason, my other boss, said it was. This was about an hour before I woke up. I immediately scrambled to click on the link, hoping it’d show up in-stock even after such time had passed. Thankfully, it had. But it was GameStop, and I tend to not like pre-ordering with them (mostly for shipping costs), so I scrambled onto Twitter to find another retailer I preferred. I lucked out and got a copy through Best Buy, when I was finally able to let out a sigh of relief.

I then realized the absurdity of it all. Why was I stressing about being able to pay more money to a company that seems to do all this on purpose?

Nintendo’s propensity for artificial scarcity extends at least as far back as the early amiibo days, when Smash Bros. characters of lesser notoriety became worth their weight in gold as the stock of them was incredibly low. While Nintendo has generally (generally) improved on the amiibo front specifically, this turned out to be only the prelude in a long-running saga of the company’s limited editions and limited products requiring actual effort to acquire, as opposed to simply being there for whomever wishes to buy them. And it needs to stop. 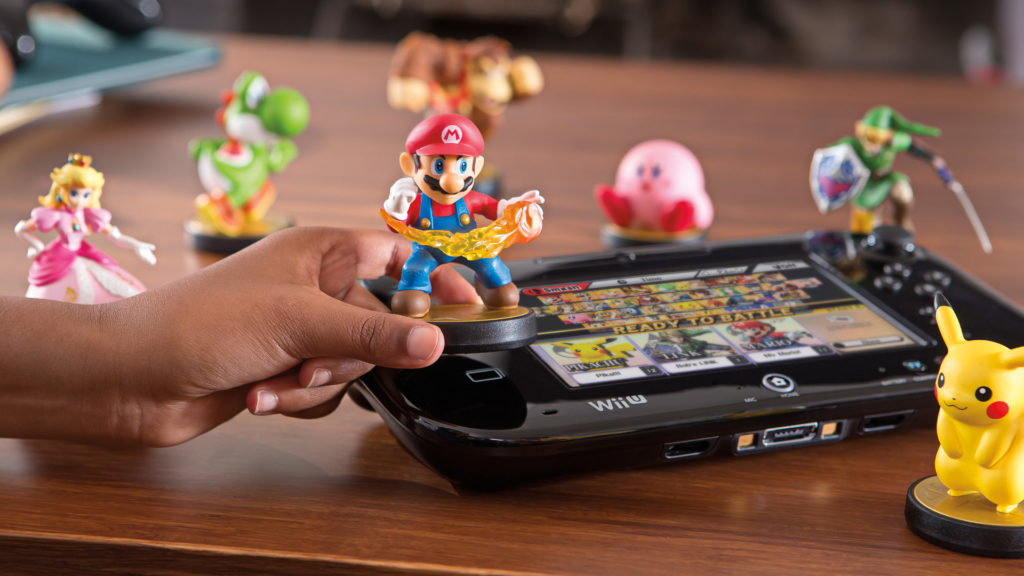 First, let’s dispel the notion that this is all a mere accident. There have been growing supply chain disruptions and in particular a superconductor shortage over the past few years, yes (which help explain similar situations for the PlayStation 5 and Xbox Series S|X, which are also dumb), but those became issues after Nintendo had already built a reputation for this kind of thing. Not to mention the superconductor shortage wouldn’t affect most limited editions, since those are often just discs and books. And artificial scarcity is a known strategy with a clear intention and outcome: by making the product rarer than it actually is, you drive more people to buy it for two clear reasons: one, for fence-sitters who may not commit if not for the pressure of knowing this might be their only chance to get it, and two, for scalpers who are looking to sell the very exclusive product later at a higher price.

Scalpers are a connected issue in general, often buying up stock to resell at exorbitant prices and making the already forced scarcity even more severe. Tackling them means tackling the habit of making less supply than the demand accounts for in general. Pre-ordering shouldn’t have to be a dicey dance of waiting and watching for certain retailers’ listings or hoping Wario64 or Nibellion bail you out.

And all these issues intensify a millionfold when whatever product in question is a My Nintendo Store exclusive. Look no further than the Xenoblade Chronicles 3 debacle from earlier in the summer, where the store became clogged and shut down practically all day because of the sudden influx of pre-order traffic, with some only able to get a copy through an elaborate workaround. I was one of those lucky people, at least, but the special edition contents weren’t even ready by the time the game released, and given that I’ve moved addresses in the interim, I’m concerned about even getting them. 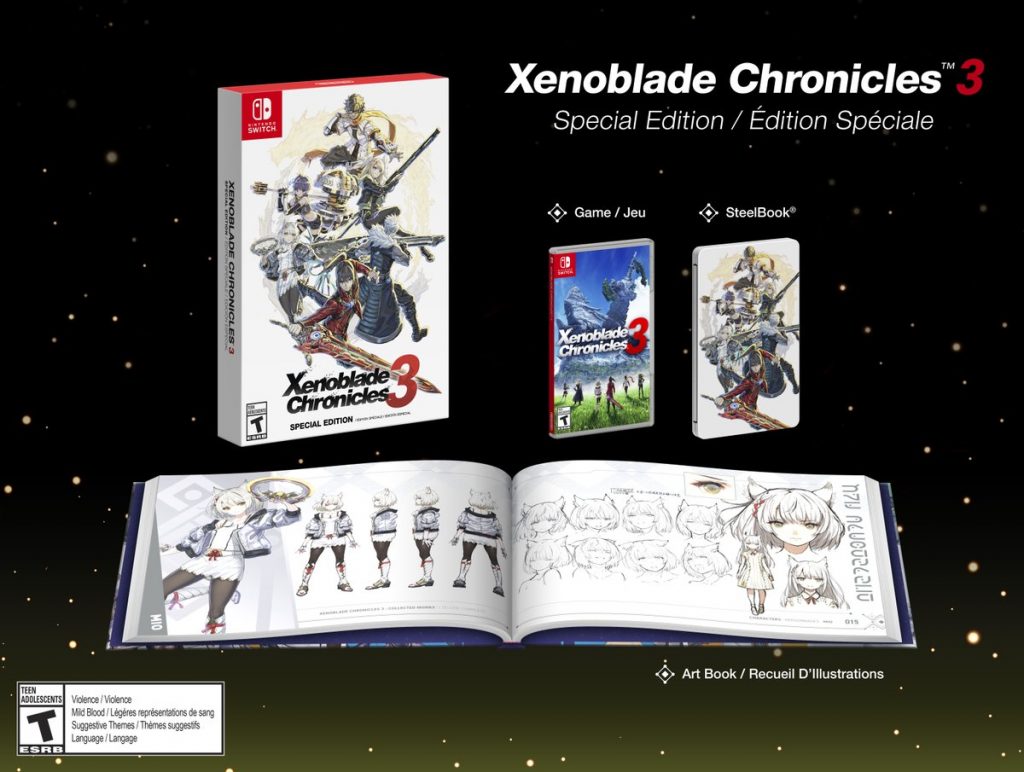 It’s all a recipe for headaches and heartaches. It’s ironic that the ability to more easily pay Nintendo money would, economically, give them less money due to less pressure on the consumers to pay for products they may not even truly want. While all this is at least somewhat true with special editions regardless of company, with Nintendo it’s been a longstanding issue going back almost a decade at this point. Please end the madness, or at least do the best job possible to curb it. This is one thing nobody should have to stress over.