File this conjecture under ‘potential crimes against humanity’, rather than ‘wishful thinking’. We’re currently in the middle of a maelstrom of rumors and speculation about Nintendo’s upcoming console, codenamed NX, which is due to be formally revealed sometime in 2016. Much of what’s being discussed with regards to the new console revolves around the system’s power and form factor, but very little information has been leaked or teased about games. That’s fine, I would be surprised to hear anything concrete about software before Nintendo lifts the curtain on the console itself. But there’s one thing that, in my mind, is an obvious and vital feature that the NX must incorporate: It absolutely must play Wii U games.

Why am I so adamant about this? I’ll be blunt. The Wii U is home to my favorite lineup of software for any Nintendo system since the Nintendo 64. You’d never know it, to look at the system’s tragically low sales figures. All this says to me is that there were grave mistakes made during the unveiling and early marketing stages of the Wii U’s life cycle. Every Wii U owner that I know is a Wii U advocate, but this very vocal minority is unfortunately not loud enough to turn the system’s fortunes around, rendering the Wii U an uncontested failure.

Looking up and forward, this brings me back to the NX. What can Nintendo do with a large, fantastic library of games that the vast majority of gamers have yet to play? Simple, it can continue to sell them for the next ten years on its new– hopefully well presented and marketed– system. Potential NX buyers who never owned a Wii U will be presented with a massive, critically acclaimed library of software options the day the console releases. And current Wii U owners can feel a little better about the system’s short life cycle, knowing that their entire catalogue of games can migrate to the NX along with them.

All signs point to NX being another dual screen experience. I suspect that this is, at least in part, because Nintendo’s dual screen handhelds have proven themselves successful time and time again, and the Wii U, with games like Super Mario Maker, justify this setup in the living room as well. If the second screen proves to be fully portable, as rumors suggest, early adopters and current Wii U owners could potentially take games like Mario Kart 8 and Splatoon with them, wherever they go, from day one. 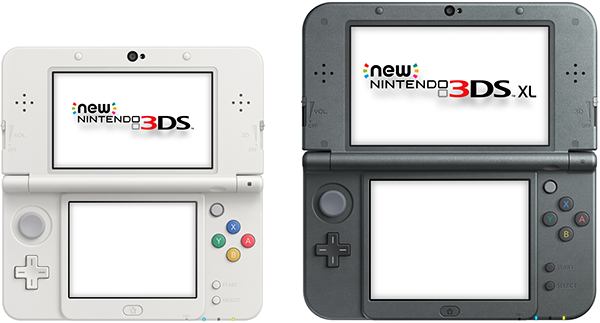 To let this excellent and criminally underplayed stack of games from the past three years fade out of existence with the Wii U would be a travesty. Only time will tell if Nintendo feels the same way, but I have a hunch that it would agree.