It’s a special day for a member of Nintendo royalty, as everybody’s favorite Purple Pikmin, Bowser impersonator, and all around meme machine Reginald Fils-Aimé celebrates his 57th birthday today.

Reggie joined Nintendo in late 2003, but broke into the gaming consciousness — and all our hearts — with his E3 2004 intro. Since then, he’s threatened pro Smash players, fought the late Satoru Iwata in an intense anime-esque fistfight, and just generally become the brunt of many strange memes. Having become essentially the face of Nintendo of America, we wish Reggie a great 57th birthday, and hope his body is ready for whatever festivities he has planned. 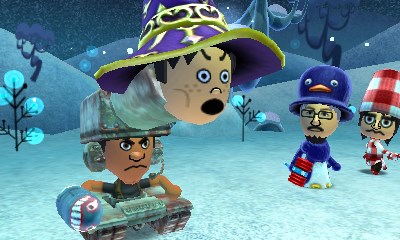